What Animal Welfare Means to Us

At home and around the world, Oakland Zoo works hard to constantly provide the best in animal welfare practices and programs. Whether in captivity—or living in the wild—every animal deserves a home that fosters the best quality of life, through both physical and psychological well-being.

"...Oakland Zoo has long prioritized common sense and welfare, and PETA looks forward to continued collaboration on improving the welfare of captive wildlife across the U.S." 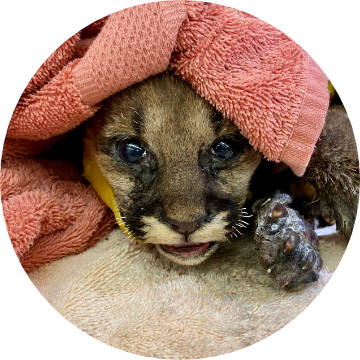 We provide care, rehabilitation and sanctuary for animals rescued from human-wildlife conflict or natural disasters, like wildfires. 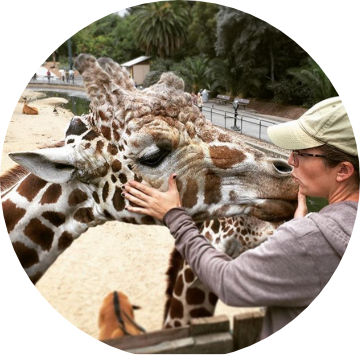 We’ve pioneered new standards of care that improve our animals’ well-being; some of those standards are now used by zoos worldwide. 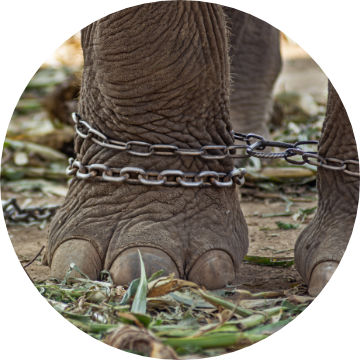 We partner with animal rights organizations to end animal abuse happening across the country, at venues like roadside zoos and traveling circuses. 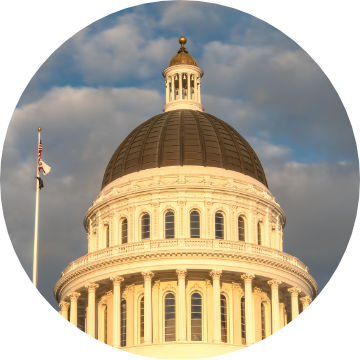 We lobby for legislature to protect animals at the local, state, national level, to enact laws that protect all animals, both in captivity and in the wild.

"Oakland Zoo has long prioritized common sense and welfare, and PETA looks forward to continued collaboration on improving the welfare of captive wildlife across the U.S."

Working closely with remarkable organizations like PETA and the Humane Society of the United States, Oakland Zoo plays a critical role in rescuing captive bears, lions, tigers, and other animals living in inhumane conditions. Learn more.

Wildlife trafficking is a multibillion-dollar industry that benefits criminals at the expense of innocent animals. See what Oakland Zoo is doing nationally to end the illegal wildlife trade, and how you can help.

See our efforts here at the Zoo.

Oakland Zoo provides life-saving medical care to wildlife from many species, including bears, mountain lions, California condors, and more. Many of these animals come to us as young orphans that cannot return to the wild, and have been given permanent sanctuary at the Zoo.

Advance Animal Health and Well Being

At Oakland Zoo, training and enrichment is based on the affective experience of every animal. Learn about our species-specific programs, recognized for excellence worldwide.

Based on how each species lives in nature, Oakland Zoo strives to create expansive habitats that engage all aspects of an animal's life—physically, socially, and psychologically.

You've followed the stories of our rescued mountain lions, but what does it actually take to rehabilitate and raise these kittens?

How to BEAR-ware in Black Bear Country

Seeing an American black bear can be a memorable experience, but we need your help to keep bears wild and people safe. Learn from Oakland Zoo's black bears how to be "bear aware" on your next camping trip.

Netflix's "Tiger King" and the Mistreatment of Animals at Roadside Zoos

The popular, high-stakes drama distracts the audience from the most crucial point – the animals' inadequate care at roadside zoos.

Save the Sea Turtles - Say NO to Plastic

How can saying NO to plastic save sea turtles in Guatemala? Join Oakland Zoo in taking the #NoToPlastic pledge...animals of all types will thank you for it!