Giraffe belong to the family Giraffidae along with just one other species, the okapi. They are the tallest land animals, with 6 foot long legs and a 6 foot long neck. Their spotted coat has a pattern unique to each individual giraffe, much like human fingerprints. Their back slopes steeply down towards their tail, which is thin and long, ending in a black tuft of hair. Both females and males have horns at the top of their head covered in skin and fur, called ossicones.

There are nine subspecies of giraffes, each distinguishable by their geographical range and coat pattern. G. c. reticulata is a bit smaller than the other subspecies, and has a distinct pattern. Reticulated giraffes are patterned with large polygons separated by cream-colored lines that look rather like a net, hence the name 'reticulated'. Head-body length is 12-15 ft.; height to ossicone tips is 15-18 ft.

Thorns on the Acacia plant are no deterrent to a giraffe, who have a long, prehensile tongue (18 inches), thick gluey saliva, and special upper palate shape that allow them to process thorny foods. As a ruminant with a four-chambered stomach, they are able to process the hard-to-digest vegetation they consume. Because they rely on the dew and water content of their food, giraffe can go weeks without drinking water. Their long necks allow them to browse at the tops of plants without having to compete with other animals. Their neck veins contain valves to prevent blackouts when the animal lowers its head to drink. In addition to keeping track of predators, their extreme long-range visual acuity enables visual communication with giraffe over several miles. Giraffe can run at speeds up to 35 mph.

Giraffes are found in savannas, grasslands, and open woodlands. They live in arid, dry land and are particularly keen on areas with an abundance of Acacia. Giraffes can be found away from water since they seldom need a drink.

Herbivore; primary consumer of plant material. They are able to eat the thorny acacia plant that most other herbivores cannot access. They also feed on plants that are too high or woody for other herbivores. Other prey species can use the giraffe as a 'watchtower,' knowing they would be the first to spot a predator, they are ready to run when the giraffe does. Most predators cannot hunt a full-grown giraffe due to their size and power, but lions, leopards, and hyena can prey on them, especially the young.

Feeding takes up a large majority of their day, averaging 16-20 hours every day.

Very little sleep is required by the giraffe, who may only sleep 5-30 minutes in their 24-hour day. They can nap standing up in quick bouts of just a minute or two. They may also lie down to sleep with their head resting on their flanks, with another giraffe keeping a lookout, of course. When threatened with a predator, the giraffe will strike out their forefeet, which can be a lethal kick.

Giraffe form scattered herds, the compositions of which are constantly changing. Although gregarious, the individual is the social unit in giraffe society. Bulls are non-territorial and exhibit a dominance hierarchy. Young bulls determine dominance with 'necking displays.' Unknown nomadic males may instigate serious fighting with sledgehammer blows being exchanged using the side of the head.

Dominant males father most of the young. Calves are born in special calving grounds from a standing female, thus dropping some 6 feet to the ground, unharmed. The 6-foot 100-150 pound calf can stand on wobbly legs about 5 minutes after birth and begin to feed about 20 minutes later. Groups of calves may be left alone together as they wait for their mothers to browse before they return to nurse the young. Offspring begin browsing in their first month and soon stop suckling. First year calf mortality is about 58%, being a target for lions, hyenas, leopards, and African wild dogs.

Listed as Least Concern by the IUCN, however a recent preliminary population estimate suggests a decline in population that may warrant a change to a higher category of threat. There has been a drop in numbers of more than 80%, from about 30,000 to 5,000 today. Two subspecies, the Nigerian giraffe G. c. peralta and Rothschild's giraffe G.c. rothschildli are listed as endangered.

The giraffe formerly were found in arid savannah zones of sub-Saharan Africa wherever there were trees. Today, due to expansion of human populations, the range has shrunk considerably. West Africa has seen the biggest change, where their range formerly stretched from Senegal to Lake Chad, there is now only a small population left in south-western Niger.

The Oakland Zoo supports The Reticulated Giraffe Project, a partnership between Queen's University Belfast and the Kenya Wildlife Service, which aims to address the lack of information about the reticulated giraffe by investigating aspects of the animal's behavioral ecology and the population processes operating upon them. This information will help to inform conservation and management of the remaining reticulated giraffe populations. The zoo supports the project by raising awareness of the project through our access to the public, sending out staff to Africa to offer their professional services on-site, and fund raising for them via our Quarters for Conservation project in 2013-2014. 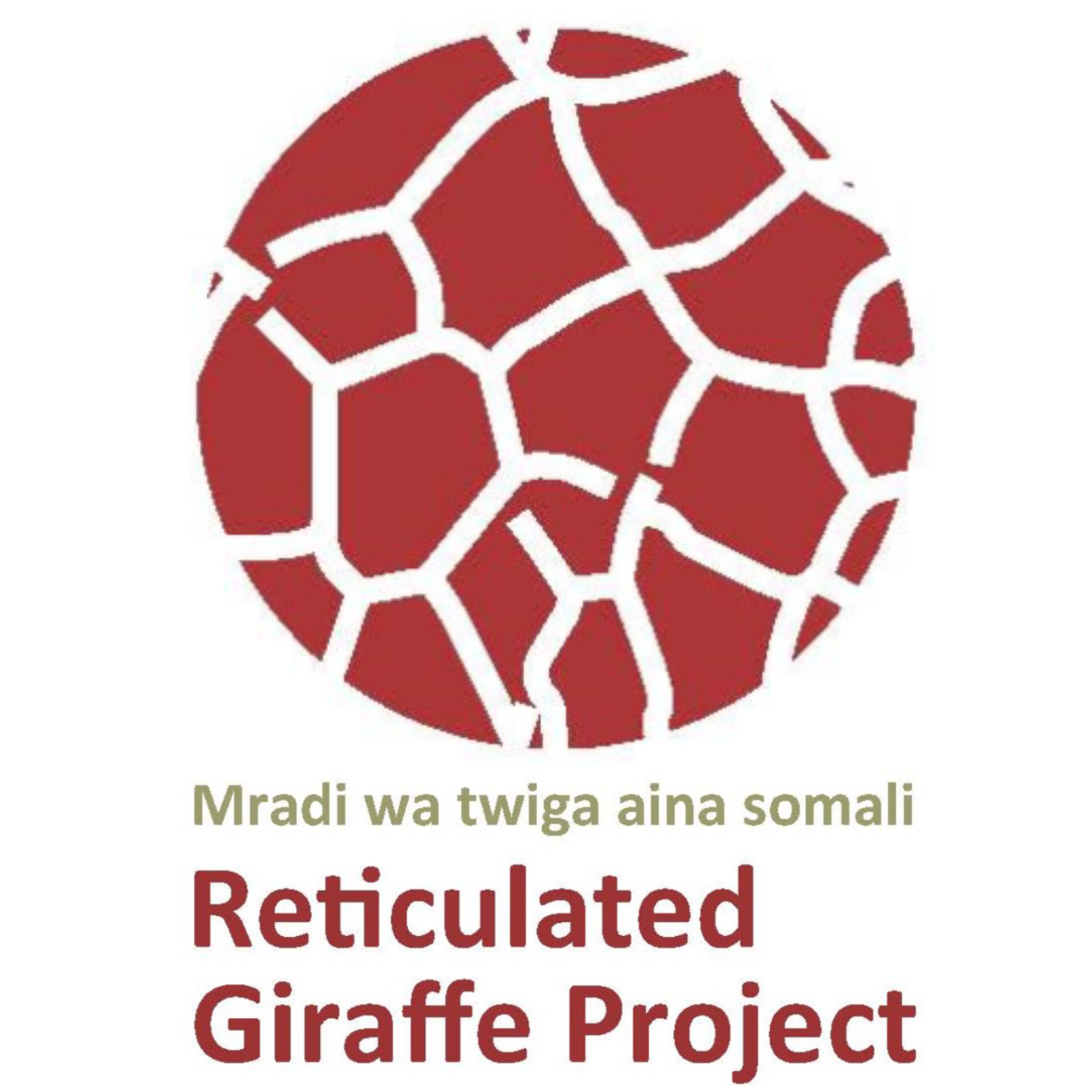 Giraffes have the largest eyes of any land mammal. With their excellent eye sight and incredible height, they are often the first to spot a predator. Therefore, when the giraffe herd begins to run, the other animals on the savanna will follow suit.

The record running speed of a giraffe is 34.7 miles/hour.

Surprisingly, male giraffes are preyed upon more than females. This is because despite their larger size, males spend more time alone, which gives lions a chance to sneak up on them.

Giraffe calves can grow a whole inch every day for the first week after birth.

Kingdon, Jonathan. East African Mammals: An Atlas of Evolution in Africa. The University of Chicago Press, 1979.